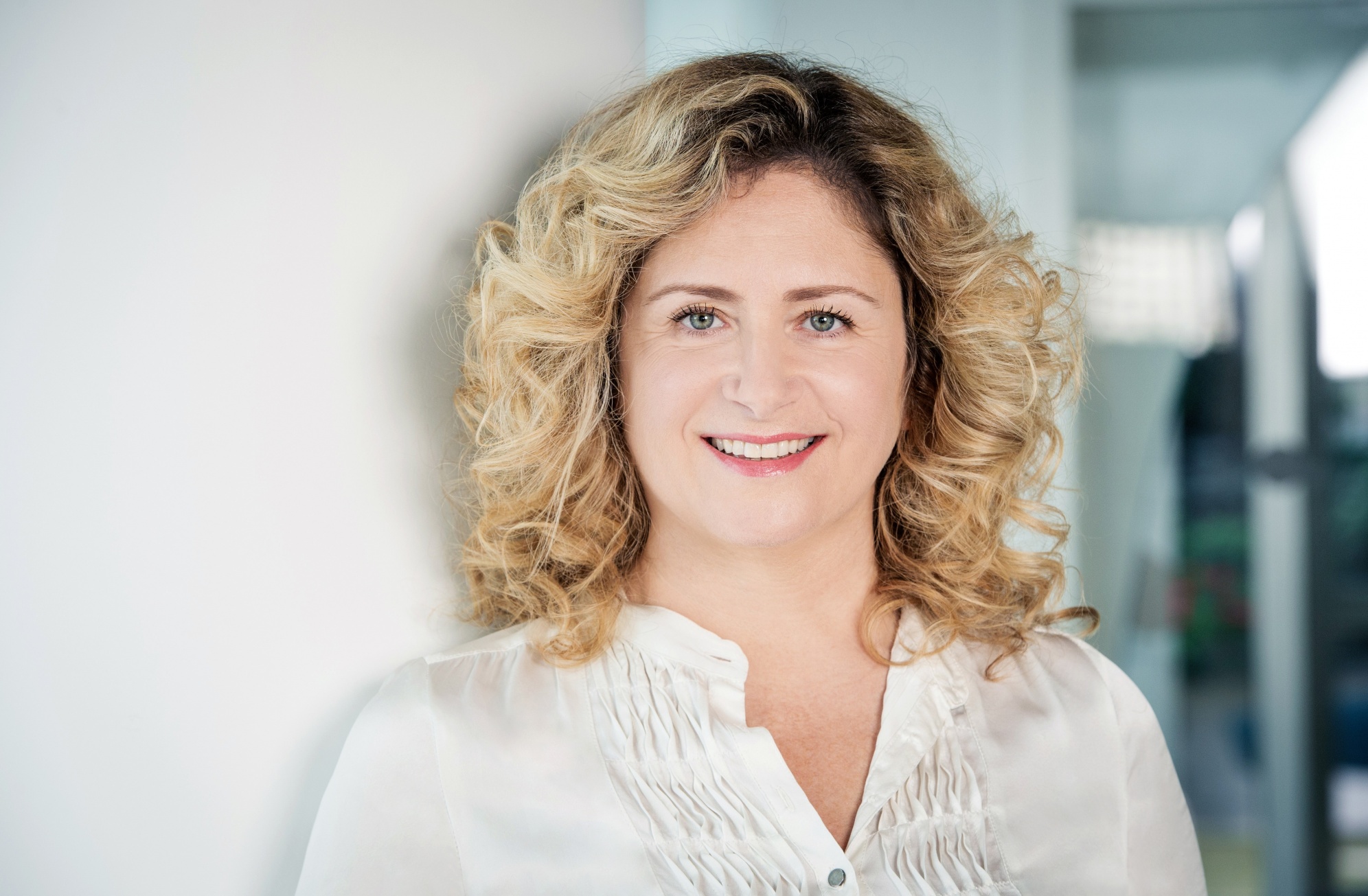 Born in 1971 and a graduate of ESCP business school, Maylis Çarçabal began her career in 1995 in the Consulting department at Carat.
She then joined the Voyage TV channel, where she was part of the founding team in 1996 before taking on responsibilities in editorial and digital.
After a further spell at Carat between 2001 and 2003, Maylis Çarçabal moved to the TMC channel – which at the time belonged to the Pathé group – as Head of Communication and Marketing, playing a role in the channel’s relaunch on free-to-air digital terrestrial TV. After the TF1 Group took a majority stake in TMC, she remained in that role until 2009, when she joined the TF1 Communication department, as Assistant Head of Programme Promotion.
Her role was subsequently extended to take in communication for the Group’s DTT channels, Innovation & Digital, and News. She was appointed Vice President Communication and Brands on 12 March 2018.